You are here:
EducationGovernment 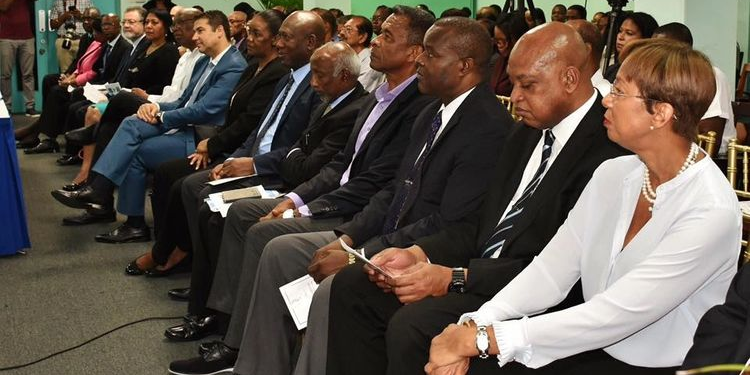 New York, USA: Following a secret ballot held on Friday, the UN General Assembly elected five countries to the Security Council, including St. Vincent and the Grenadines, the smallest nation ever to secure a seat. Also elected were Estonia, Niger, Tunisia and Vietnam. St Vincent obtained 185 votes from a total of 191

The five States will take up their seats as non-permanent members of the Security Council in January 2020, replacing Cote d’Ivoire, Equatorial Guinea, Kuwait, Peru and Poland.
Every year, five countries are elected to the 15-member Council (10 of whom are nonpermanent) for a two-year term, according to a geographical rotation set by the Assembly in 1963, to ensure fair regional representation: five from African and Asian and Pacific States; one from Eastern Europe; two from Latin American States; and two from Western European and Other States (WEOG).
Whilst Niger, Tunisia and Vietnam were elected unopposed, two of the five seats were
contested: El Salvador competed with Saint Vincent and the Grenadines to represent the
Latin American and Caribbean group; and Romania lost out to Estonia in the East European group.
Speaking to the press outside the General Assembly Hall, Dr. the Hon. Ralph Gonsalves,
Prime Minister of St. Vincent and the Grenadines, described the election of his multi-island nation of around 110,000 people, as a “historic occasion”.

Dr. Gonsalves added that the country is committed to the principle of sustainable
development and, as a Small Island Developing State in danger of inundation by rising seas, is very concerned about the consequences of adverse climate change and intends to work very closely with the other members of the Security Council. The UN, he added, has limitations, but it also has “profound strengths.”
Following a 2014 General Assembly resolution, elections to the non-permanent Security
Council seats were moved from October to June, to give incoming countries more time to
prepare for their terms, before assuming their responsibilities.

5 Reasons Why You Should Study Abroad in Colombia
August 14, 2019